6th Annual
SOMETHING ELSE! FESTIVAL 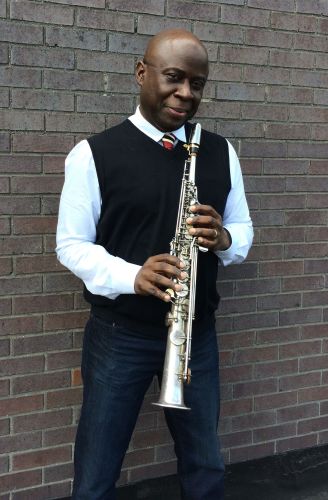 Nominated in 2018 as Soprano Saxophonist of the Year by the Jazz Journalists’ Association, Newsome experiments to acclaim with the prepared saxophone, wedding it with an already-prodigious knowledge of the instrument’s sonic anatomy. Newsome’s dazzling deployment of multiphonics, slap tonguing, circular breathing and other alternative means of activating the instrument, displays an urgency, insight and dexterity that’s both peerless and wholly personal.

with kind travel support from

Joanna Duda’s music moves nimbly back and forth between acoustic and digital polarities. Her uncompromisingly sonic mosaic juxtaposes the processed and synthetic (voice recordings, pop leftovers, skittery micro-clicks) against divergent acoustic hues summoned from all corners of the piano. 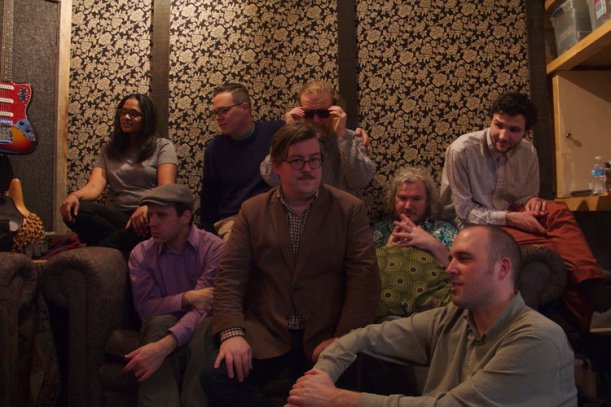 Brodie West was in the midst of a decade-long association with The Ex and Ethiopian saxophone legend Getatchew Mekuria when he formed Eucalyptus in 2009. Now in their own tenth year, the all-star octet remains a distinct and beloved presence in Toronto. Languid, poppish melodicism rides a polyrhythmic web of eclectic rhythms inspired by various global traditions. All-out groove and freeform impulse conspire secretly to produce volatile, but radically accessible, hybrid forms.