NIGHT OF THE LIVING IMPROVISERS 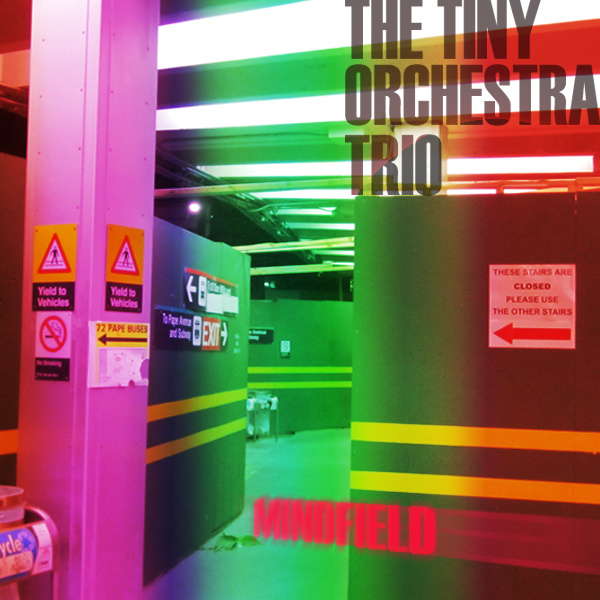 The Tiny Orchestra Trio  has been playing together since the last century. Part jazz trio and part parade band, their sounds emanate from intuitive call and response. They have recorded three collections, Nut Music, Holiday, and Mindfield, available from Bandcamp.

Steve Whitehouse (alto sax, tubes, pedals/live samples) has eclectic tastes in music and has played in many different contexts from the most inside to the farthest out. As well as TOT he currently plays with Reiner Schwarz and The Neil Young’uns.

Paul Teglas  (trombone, conch, piano) is a painter and print-maker. He embraces the synaesthetic world of sound as a personal playground. 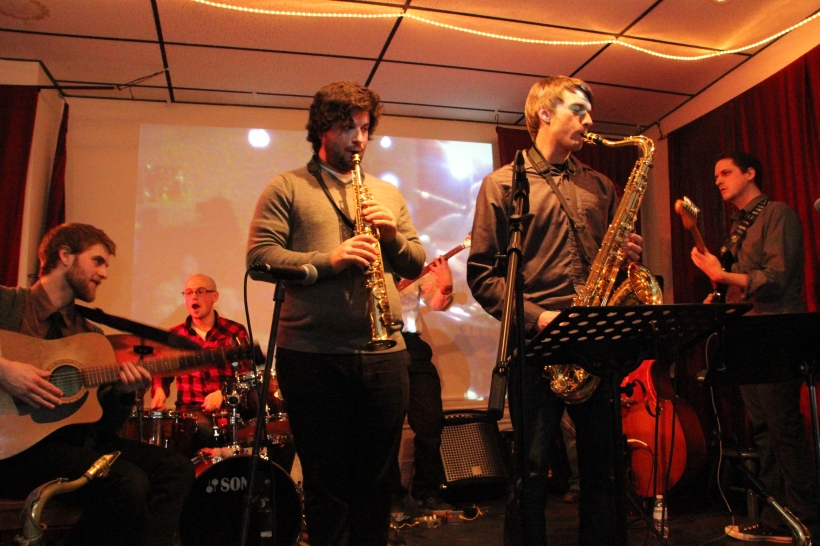 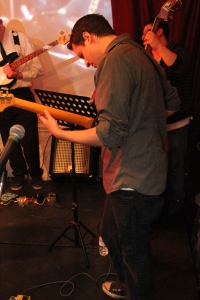 Hamilton’s very own improvising ensemble comprised of younger, experimental music warriors.  Same Old Thing are nothing new.  But they are Now and that will do.  Same Old Thing are a band.  They like to play.  With sound + melody.  With rhythm + harmony.  With mystery + expectation.  Chaos + Order.  Entropy + Precision.  The personnel fluctuates between 5 and 30… with distinct focus on game pieces, group composition and improvisation, they explore the musical landscape, contemplating, prodding and pushing to expand their aural and conceptual boundaries.  Same Old Thing are Improvisers.  They make it up as they go.  Such curious creatures.  See where it takes them.